The recruitment company we know today was initially founded in 1998, however the parent company dates back to 1865. Here's our family history.

1865 - Albert Smith, founder of our family business was born in Chowbent, Lancashire. His parents were crofters who lived in the heart of the coal mining area.  Ambitious from a young age, he had his eyes set on becoming a translator but instead became a bookkeeper in Trafford Park.

1905 - Albert saw an opportunity when Ashley and Dumville came up for auction following embezzlement charges against Herbert Ashley, one of the proprietors. 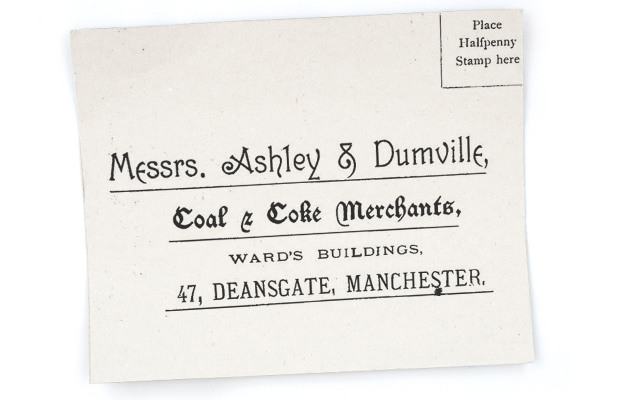 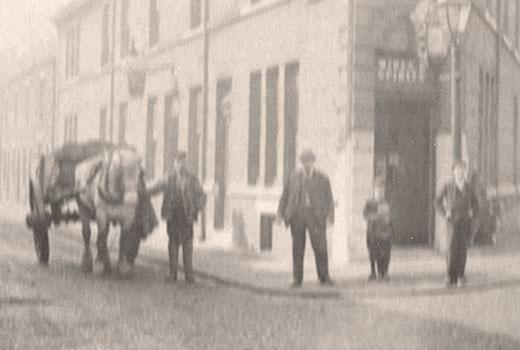 1910 - Ashley & Dumville had been selling coal and coke from horse drawn carriages since 1880.  The photograph shows the depot in Ordsall Lane, Salford. 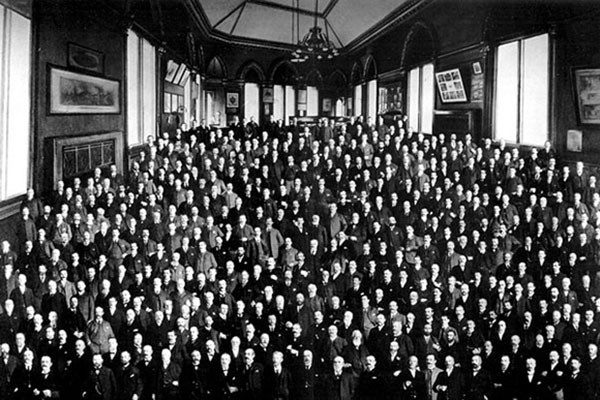 1912 - The assembled members of the Manchester coal exchange, with Albert pictured towards the bottom right. Coal was an important business.

1937 - In celebration of the coronation of King George VI, Alderman Albert Smith JP, Mayor of Stretford, plants a ceremonial tree in the grounds of Stretford Town Hall.

The following year he was knighted by the new king. 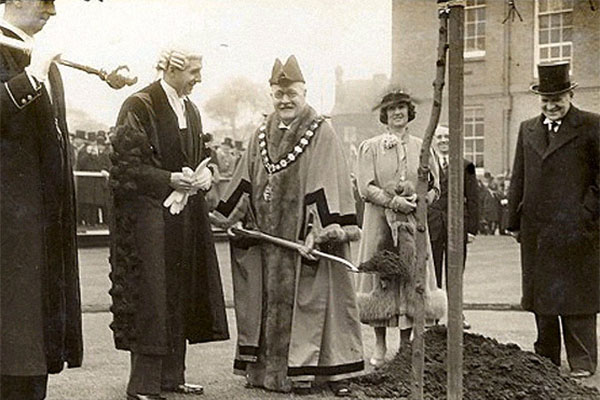 1940 - The War brought challenges to everybody and Sir Albert was no exception. The company’s depot received a direct hit during the Christmas Blitz of 1940. The following day, his son and heir, James, looked out of his compartment window to see the fires still burning at the ruined depot as his regular train from Lytham St Anne’s rolled into Manchester. Shocked by what he saw, he suffered a heart attack, dying not long after. Sir Albert himself was devastated by the twin tragedies and died the following year. 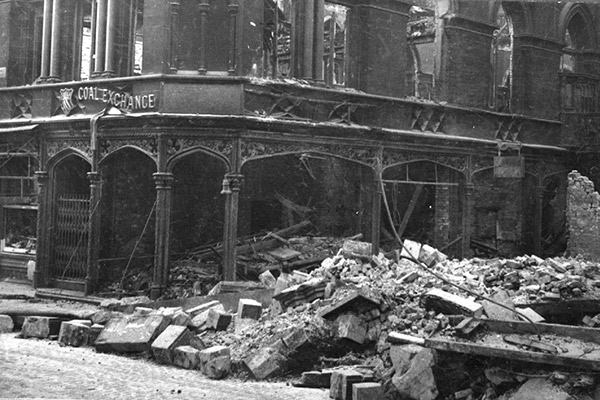 1943 - Manchester was a major contributor to the war effort. It was home to manufacturers of Merlin engines for Spitfires, steel tracks for Churchill tanks and Bailey Bridges, to name but three. All industries relied on coal of course.  Sir Albert’s Grandson Jimmy contributed to production as a Bevin Boy.  Shown here by the privy at his digs, just back from the day shift at Bickershaw Colliery, Leigh, where he worked the four-foot seam.

1954 - Sir Albert’s oldest Grandson, William took over the reins of the business on return from a war spent in Japanese prisoner of war camps.  Following nationalisation of the coal industry the business was very different. 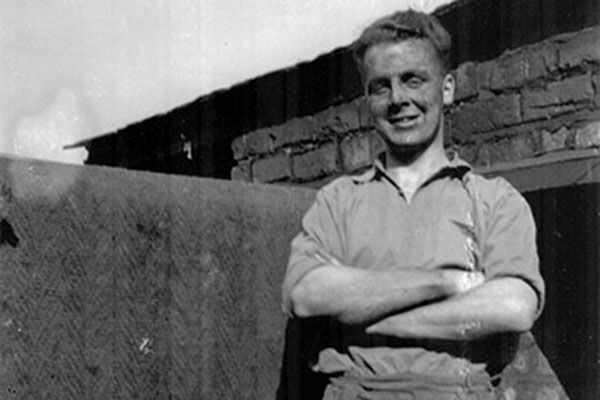 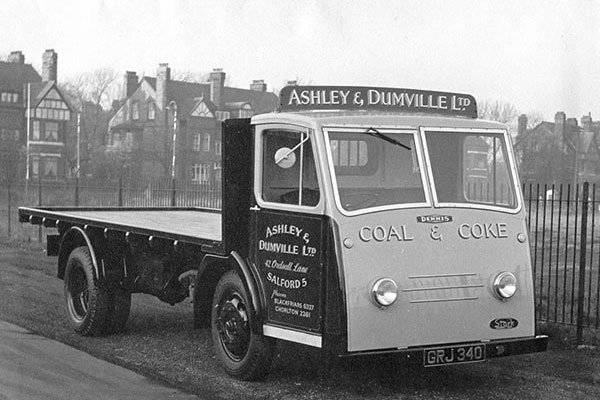 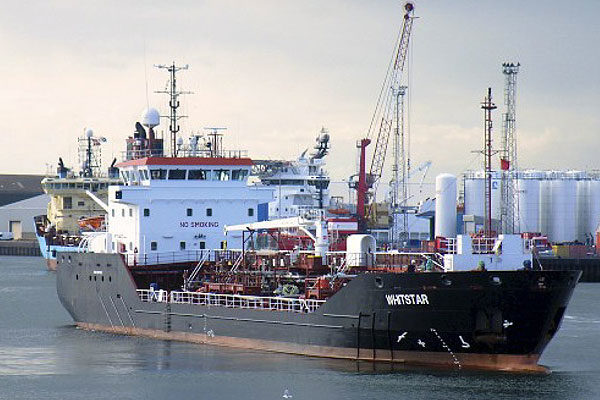 1957 - Diversification was needed if the business was to survive the post war changes and the company moved into oil in the 1950s.  Our first purpose-built tanker is shown, an ERF built in Sandbach, Cheshire.

1976 - We continued suppling coal from privately owned drift mines until 1999.  Nick Smith – present-day MD of Ashley & Dumville and Chair of Eleven –  is shown here as a boy during a visit to the Apedale Colliery in Silverdale, Staffordshire, with Barry McCreedy (right), one of the brothers who owned the pit. 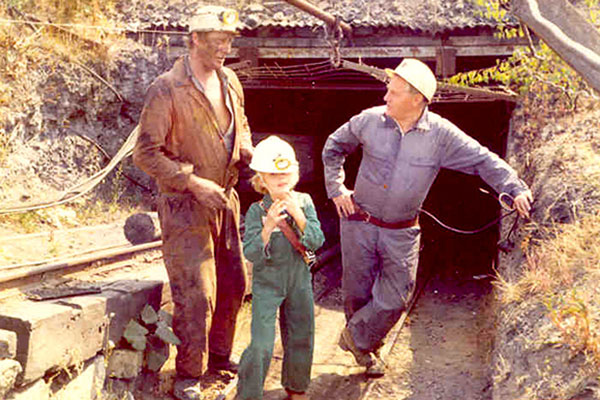 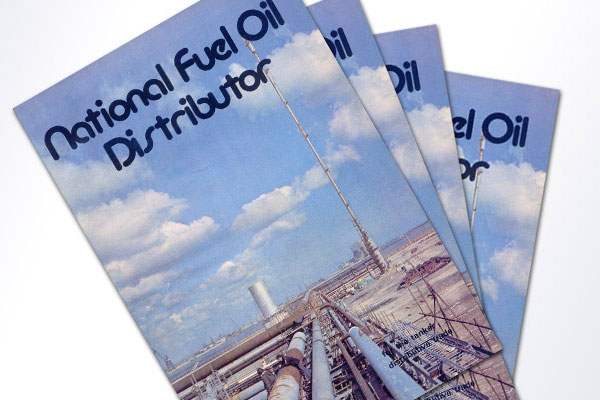 1977 - Having worked as a journalist and newspaper proprietor in his early career, Jimmy Smith began a newsletter for the region’s fuel oil distributors. In 1977, this was launched as a national title and, now called Fuel Oil News, is the voice of the oil distribution industry.

1980 - By the early 1980s, Jimmy Smith had started suppling fuels to the industrial and power generation markets by sea and road. Product was sourced from the Eastham Refinery which was built alongside the Manchester Ship Canal during the 1950s.

1998 - In 1997 Sir Albert’s Great-Grandson, Nick, joined the family business at a time of declining sales for coal and fuel oil. He soon realised there was a real need for a specialist recruitment provider in the industry, and drawing on the company’s long experience and connections, he founded Oil Recruitment. 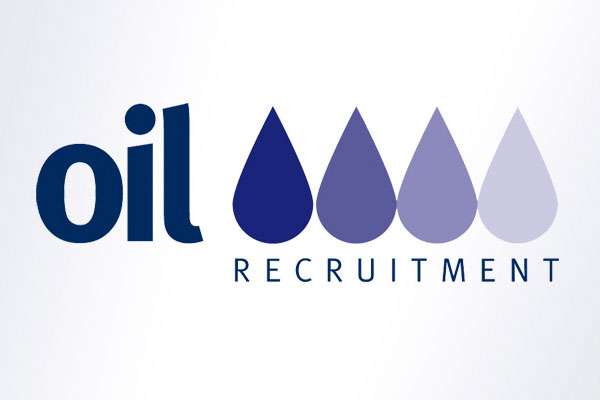 2007 - The publishing arm of Ashley & Dumville launches a new journal, Oil Installer. A year later Renewable Energy Installer was also added to the portfolio of titles.

2009 - We maintain our link with oil supply by becoming founding investors in Portland Fuel.

2010 - We acquire a new title to our portfolio of industry magazines – Bulk Distributor, a bi-monthly journal for professionals involved in the international distribution and logistics sector.

2018 - By this time the recruitment business had built established teams in niches beyond oil, so a name change was due.  Believing in the vital need for candidate service to be turned up to the max in the digital age, we rename the business Eleven Recruitment. 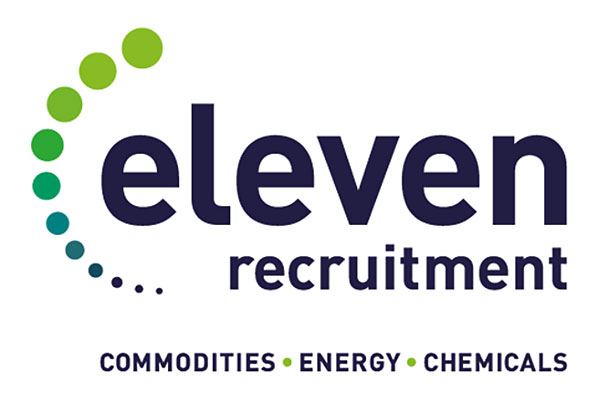 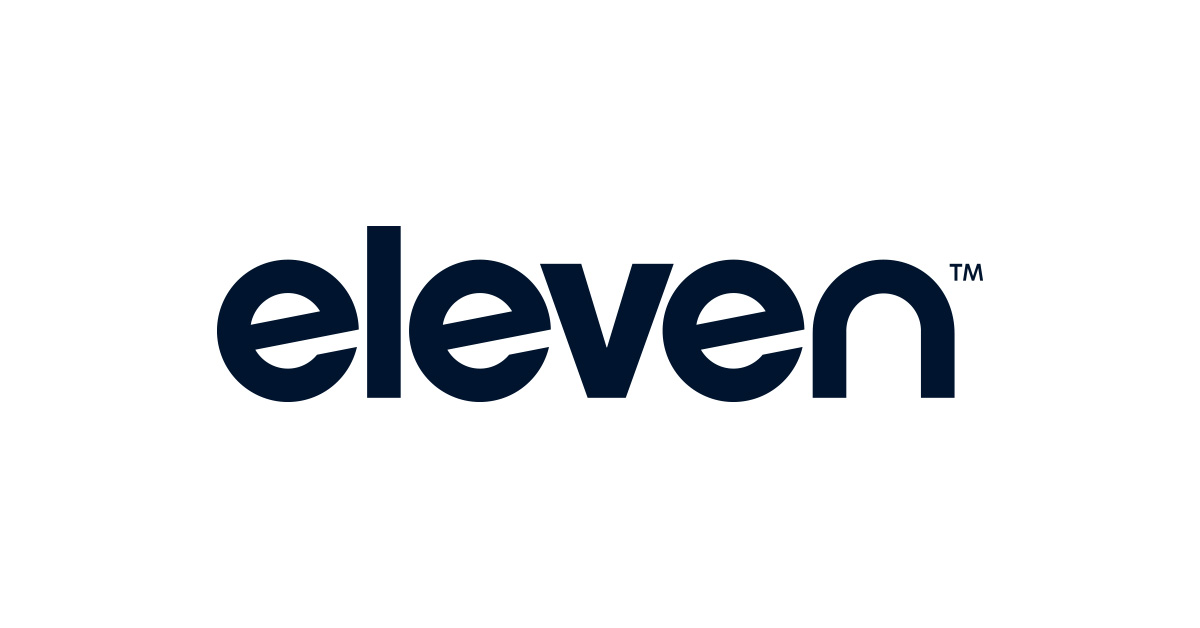