On 17th June the Eleven team walked the High Street Roman Road, in the Lakes, raising money for Coffee4Craig. 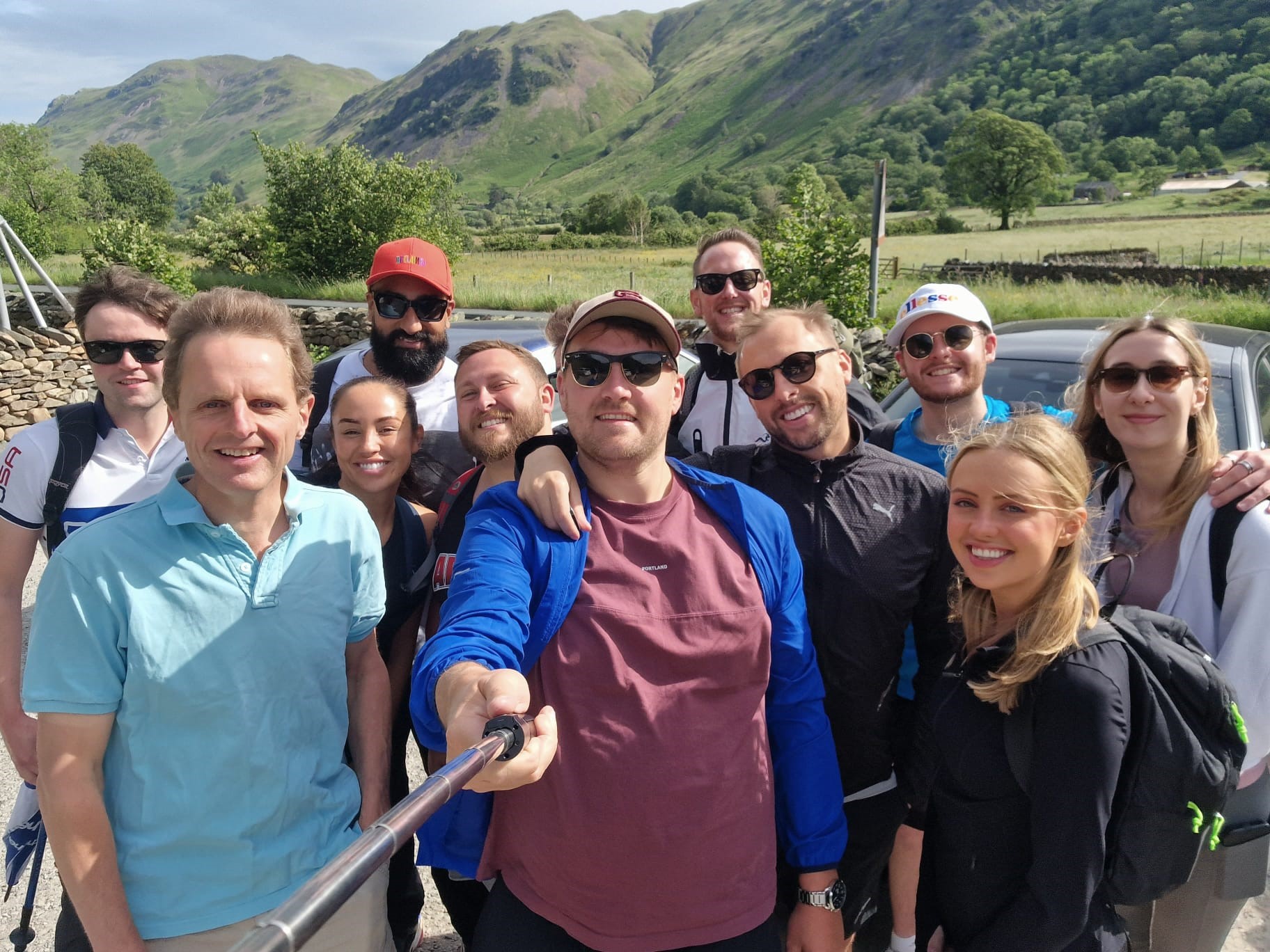 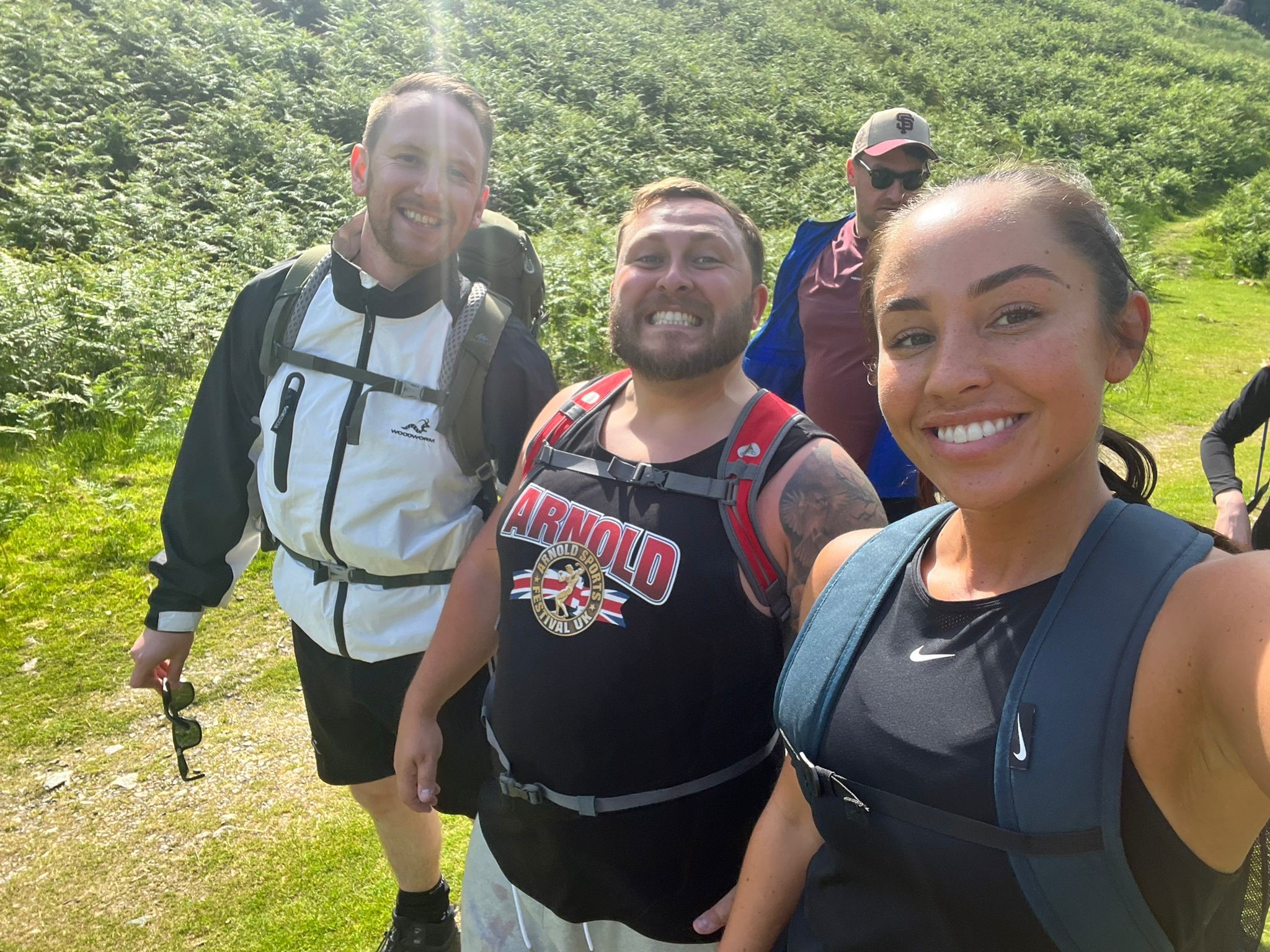 Although the Eleven offices are based on archetypal British high streets in Manchester and Knutsford in Cheshire our latest challenge included no high street shopping whatsoever, despite the name!

The 2,000 year-old road built by the Romans to link their forts at Brougham near Penrith and Ambleside is believed to follow the line of a much older, prehistoric track. The highest fell it crosses is named after the road. 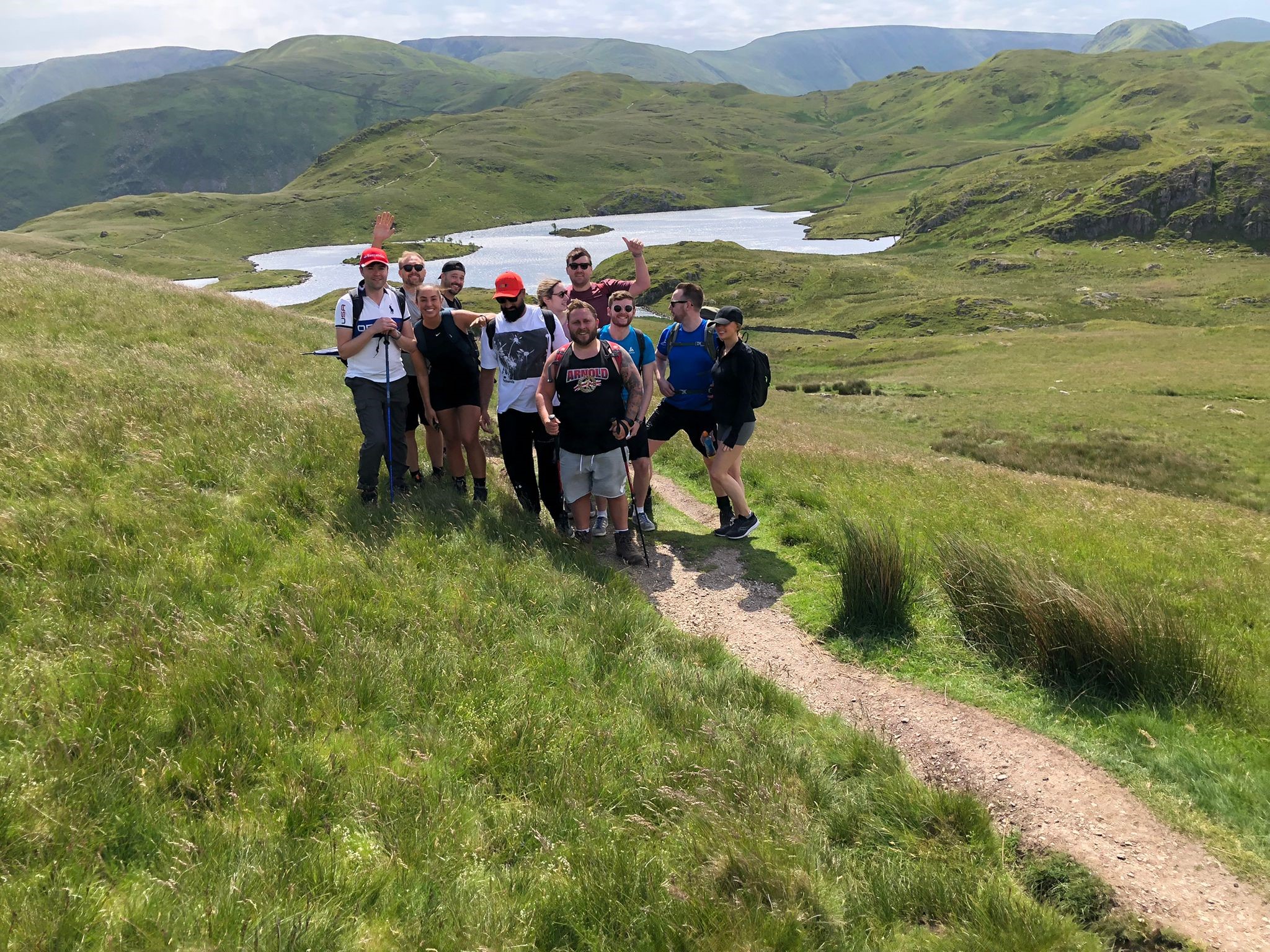 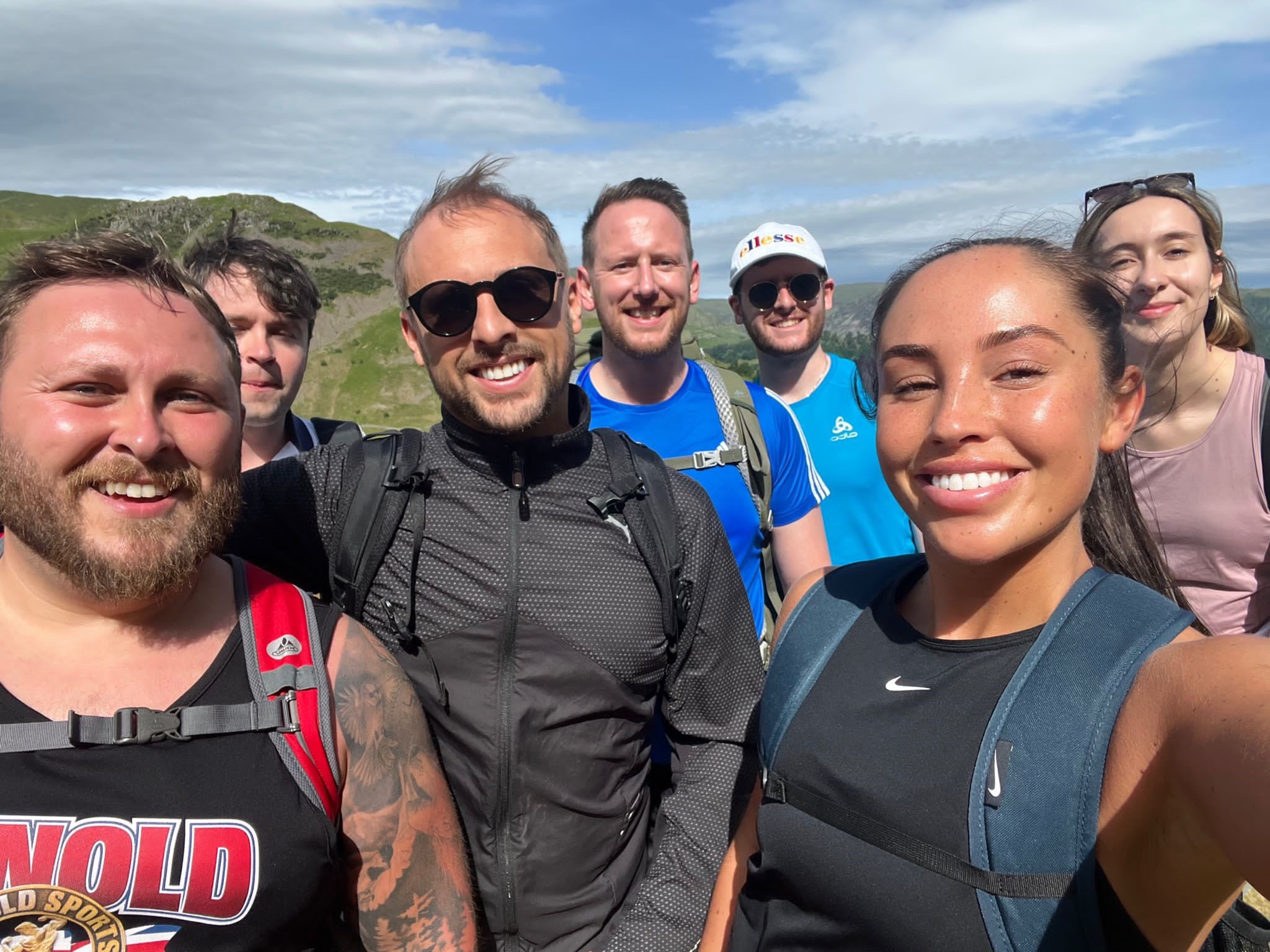 Whilst rambling over the kerb stones and patches of metalling laid over 2000 years ago we raised over £2,000 for Coffee4Craig - a homelessness provision, based in Manchester offering a home-cooked meal, access to a medic, a shower, advice & sign posting, a barbering service and most importantly a team of friendly compassionate faces to support their guests.

"This will go towards the running cost of our evening drop-in, providing some of Manchester's most vulnerable residents a safe refuge from both the physical dangers of sleeping on the streets, as well as a safe space to allow them to recoup some emotional energy." Coffee4Craig. 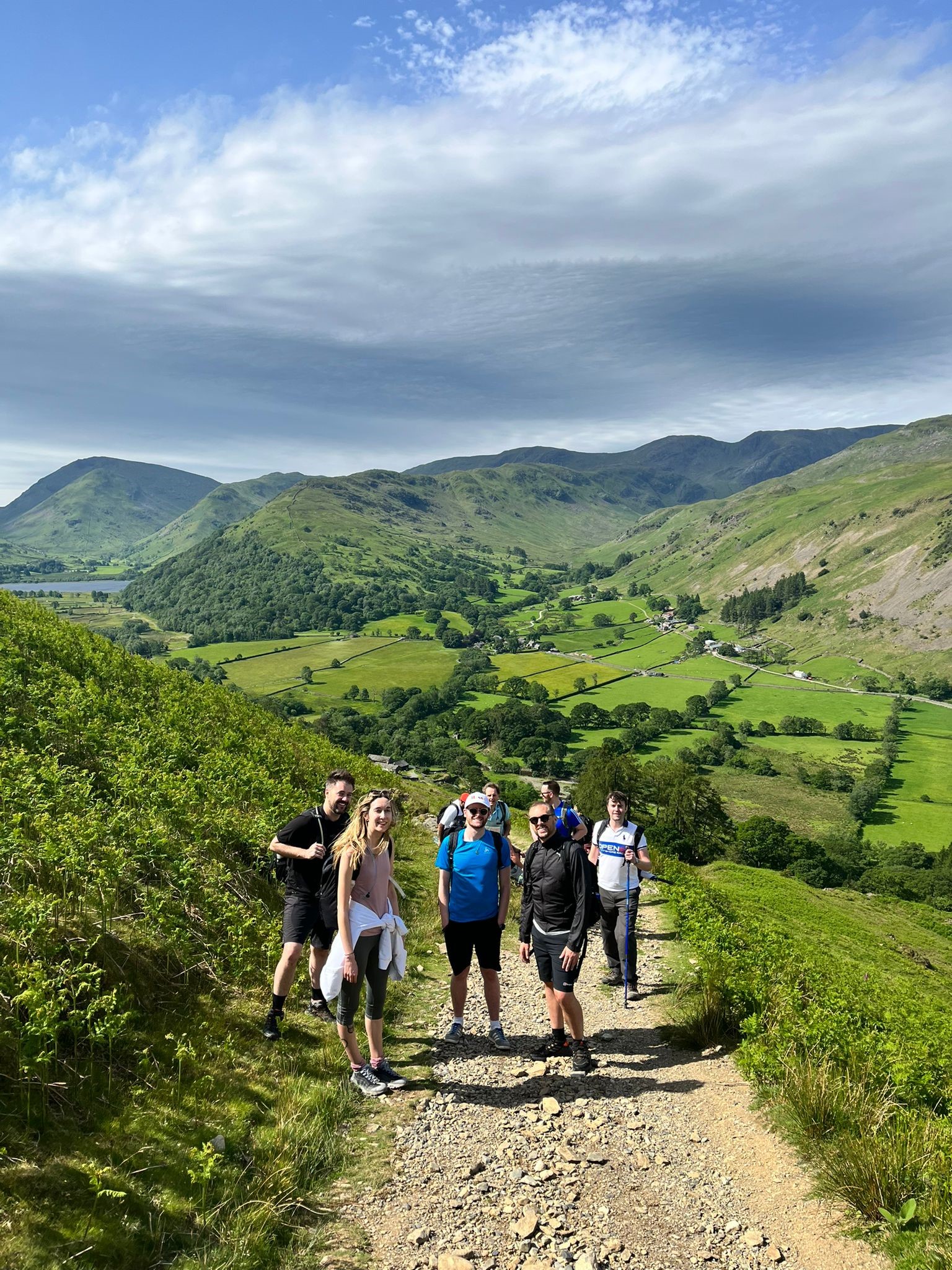 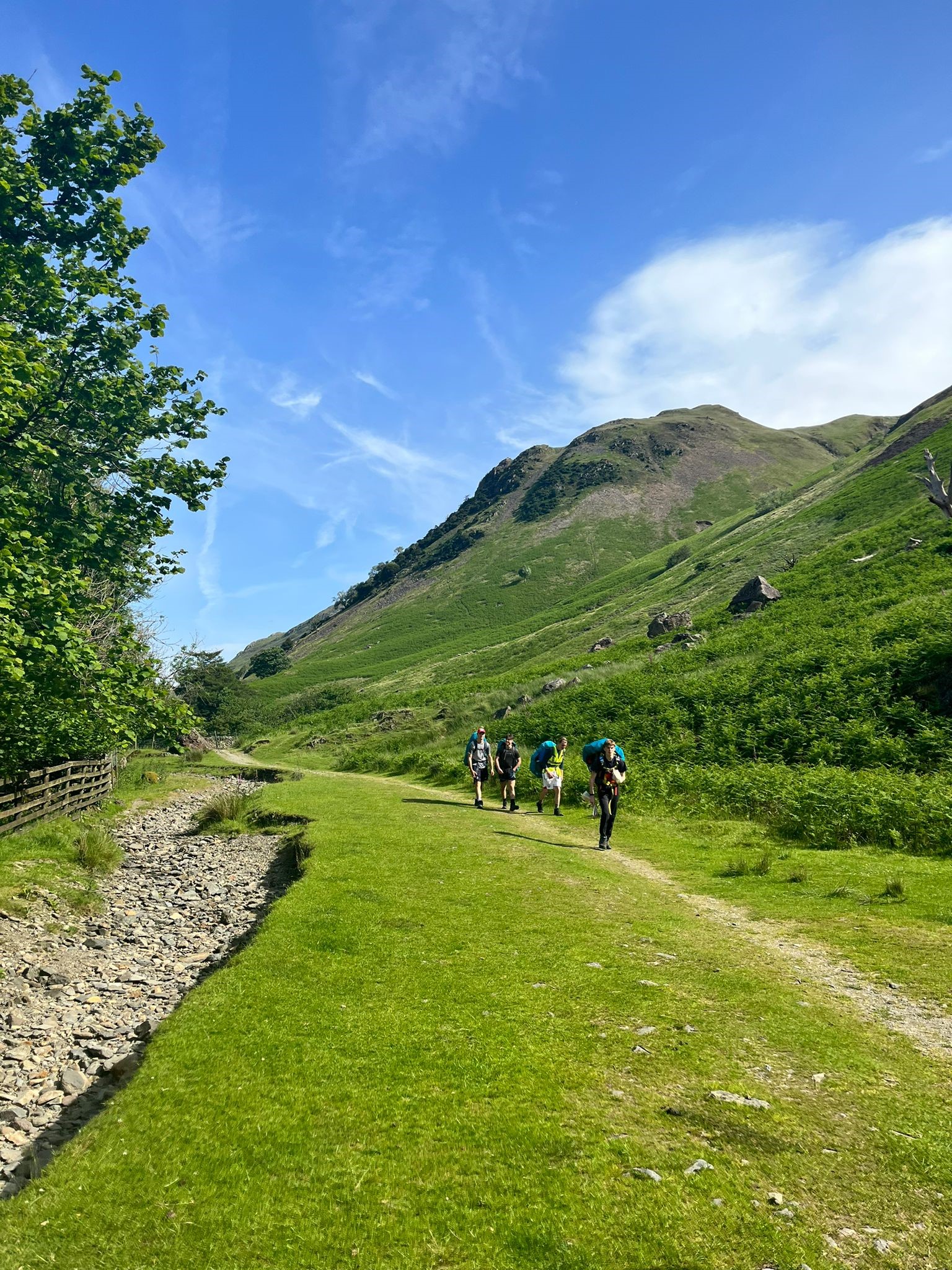 To support this worthy local charity we look forward to your continued donations at Eleven charity hike. Thank you to all who donated, cheered, walked, map read, promoted and gave us aftersun on Monday morning. What an achievement.